Collisions on power line infrastructure and electrocutions are a primary threat to vultures and other birds of prey worldwide, as they are mainly susceptible to collisions because of their limited binocular vision and electrocution due to exceptionally large wingspan, especially when taking off from their perches.

Sadly, mitigation strategies for preventing vulture mortality along power lines remain questionable in many African countries with rapidly growing economies. Many like Kenya are currently seeing an exponential increase in electrical distribution (Kahoreria, Bett, & Wanjala, 2019) and a subsequent rise in bird-electrocution mortalities, mainly because most power lines are not correctly used retrofitted. 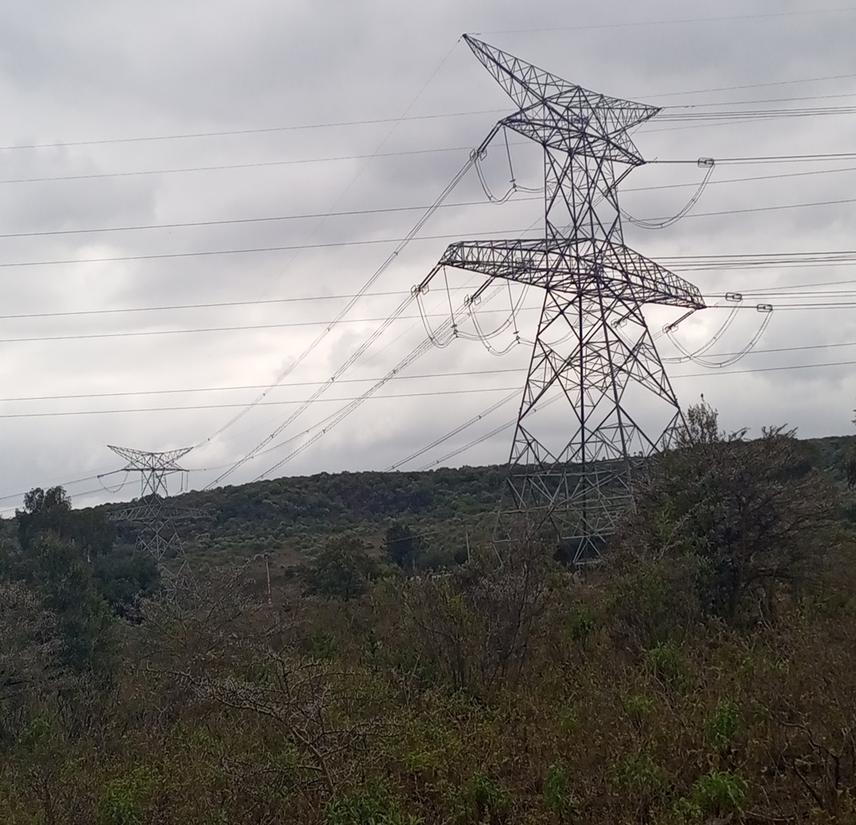 Research already shows severe environmental impact resulting from the interaction between abundant raptor populations, hazardous electrical infrastructural designs, and habitats with no natural perches (Harness, Gombobaatar, & Yosef, 2008). One of the most significant concerns is the rising mortality rate of critically endangered species like Ruppell's Vultures, whose only protected breeding colony in Kenya is at Hell's Gate National Park in Nakuru (Getonto, 2018).

But given the general lack of adequate research on the interaction between vultures and power lines in the country, this project seeks to assess vulture-electrocution risks along the Naivasha-Nakuru power distribution line in the Nakuru Wildlife Conservancy (NWC). Its main aims are to (1) quantify vulture mortalities caused by electrocution and collision on electrical infrastructure, (2) determine the factors that affect vulture-electrocution risks, and (3) evaluate the effectiveness of the mitigation actions already being used.

A combination of car transects, foot transects and aerial survey will be used for data collection, depending on the nature of the terrain as well as visibility conditions. Separate bird transects will be established to determine raptor abundance, which will later be used to assess their vulnerability to electrocution.

Vulture mortality rates will then be computed as the number of dead birds per every 10 km surveyed, whereas vulture-electrocution vulnerability will be determined using General Linear Models. Chi-Square tests will help evaluate the effectiveness of existing mitigation actions in reducing negative vulture-power line interactions.

Its findings will provide essential insights into vulture-electrocution problems in the country and help build a baseline for developing and adopting practical management actions to keep vultures and other raptors safe on power lines in Kenya and beyond.