Milicia excelsa (commonly known as iroko) is a native plant species from tropical Africa. Recent investigation especially in Benin, revealed high decrease in its population. This study is an attempt to record presence of the remaining individuals of the species, model the suitable areas for the species conservation and raise local people awareness on the need to increase the size of the species population. We will combine ethno-ecological investigation, and sensitization actions to reach the objectives of the study. Results of this study will help to reverse the current tendency towards decline of the populations of the species and will help to implement further long term sustainable management for the species in the study area. It is planned to last 12 months and will cover the humid zone of Benin (Guineo-Congolean zone of Benin). 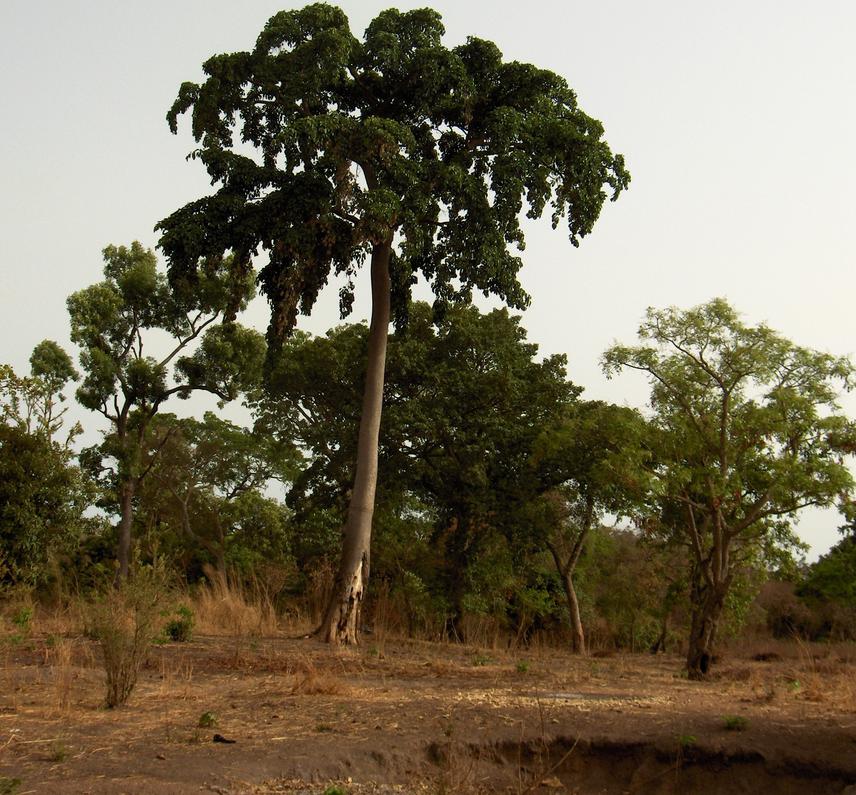 Africa embraces a very wide range of habitats and ecosystems, with varying degrees of species diversity within them. Some ecosystems are impoverished relative to their recent past and the diversity of species is greatly depleted in certain areas. Natural resources and especially multipurpose species among which Iroko is under threats in Africa for exactly the same underlying reason as elsewhere in the world: the conflict between supply and demand, for a growing population and the growing aspirations of that population. To date high decline in the species population has been noticed and the regeneration of the species is really scarce. Moreover, no concrete and documented action towards conservation of this highly important species in its natural habitats could be found. This work aims to contribute to implementation of long term conservation action for the species. The main activities to be implemented in the frame of the project are as follow:

(i) Gathering new data on the remaining individuals of the species;

(ii) Modelling the suitable habitats for the species conservation;

(iii) Verify on-field adequacy of those areas selected by the model;