The direct and cascading effects of wildlife poisoning is a major threat to biodiversity conservation. In Africa, several recent studies have identified poisoning as the most eminent threat to vulture decline. Understanding poachers’ motivations, strategies, and the prevalence of poisoning activities is important in planning pragmatic conservation actions. Our study will contribute to global conservation concerns of wildlife poisoning in Africa, by providing new information on the prevalence and drivers of the menace in West Africa. Furthermore, the need for an integrated continent-wide anti-poison strategy will greatly benefit from information on regional prevalence from less studied regions like West Africa. 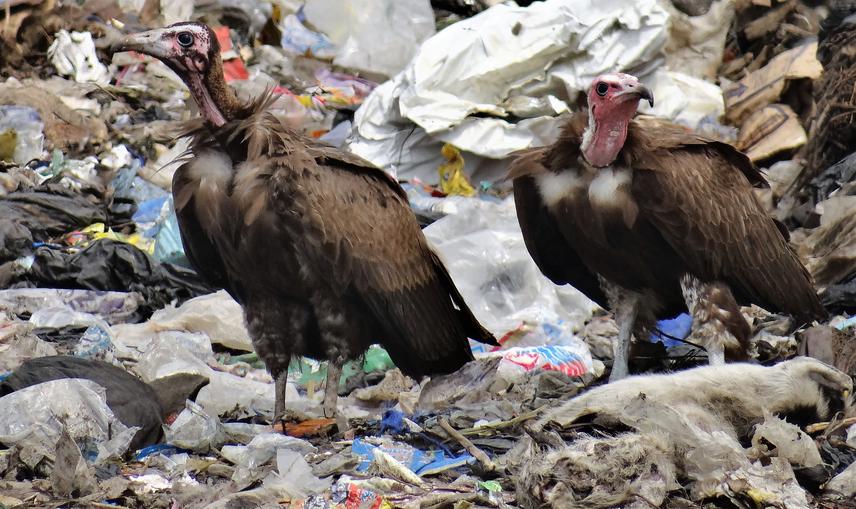 Several species of vultures in Africa are listed as Endangered or Critical Endangered by the IUCN. Wildlife poisoning has been identified as the leading threat to the massive decline in vulture populations currently going on in Africa. Given that vultures are social foragers and often respond in large numbers to feeding opportunities, hundreds of birds can be killed by a single, poisoned food source. Our previous Rufford funded projects identified trade on wildlife derivatives as a major contributor to vulture decline in southeastern Nigeria. However, the exact methods used to trap vultures for such trade are not fully understood. Indeed, a greater problem than harvesting vulture body parts to satisfy the traditional medicine market is the use of poisonous baits to trap vultures. In the face of current massive vulture declines in Africa, it is of urgent importance that we broaden our conservation work to assess and address the emerging threats of wildlife poisoning. Furthermore, in non-pastural communities living within a biodiversity hotspot such as those in our study region, wildlife poisoning portends a precarious threat to several species which may become unintended victims or deliberately used as channels of vulture poisoning.

Our project will make important contributions to ongoing research priorities on vulture conservation by focusing on an emerging threat to population decline in West Africa. The current study will build on the successes of our previous work by focusing on poisoning as a potential threat to vultures. Our goal is to complement the global conservation efforts of solving Africa vulture crises by mitigating the impact of poisoning on the critically endangered Hooded Vulture. Our conservation education program will raise the much-needed awareness within government institutions, research organizations, and local communities on the plights of African vultures and other species susceptible poisoning. Using traditional institutions, we will educate the local people on the danger of using poisons to trap wildlife. We will emphasize the potential risk to humans and non-target species. Our previous projects also suggested that the high demand for bird derivatives may be aggravated by local demands for zootherapy. We will work with community health workers to educate local people on the efficacies of western medicine as an alternative to the use of wildlife derivatives. On a regional scale, our study will contribute invaluable data for understanding the prevalence and impact of wildlife poisoning in West Africa.