Wood Identification of Protected and Endangered Species in Mozambique

The project aims at producing an atlas highlighting key anatomical features of protected and endangered species to be used as a reference material for future timber identification. 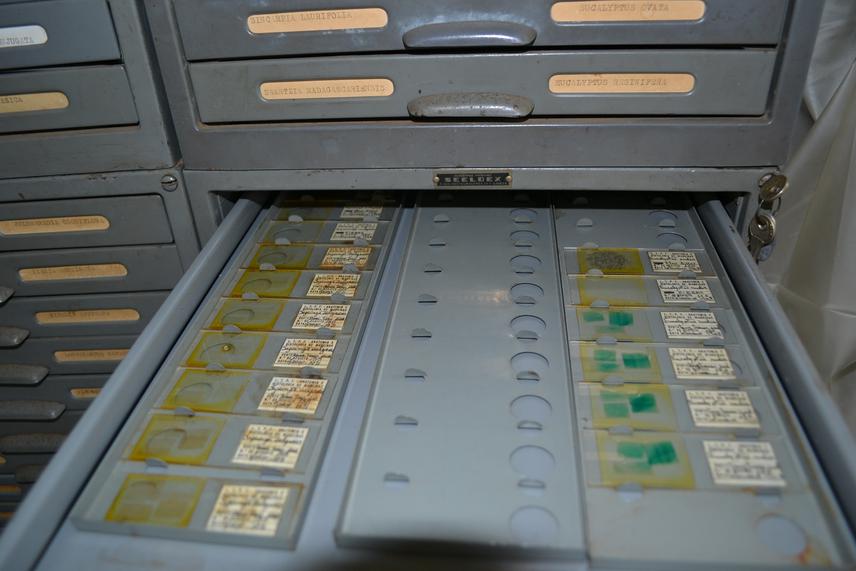 The present project is a follow up of a phase 1 where protected and endangered timber species are described to assist in situ identification. In the previous project emphasis is placed on tree morphology while in phase 2 the trees are cored for a detailed examination in wood anatomy toward establishing reference material for identification purposes. Specific wood anatomical traits will be highlighted and compiled along with microphotographs in a richly and user friendly atlas. A more practical approach of inspecting timber trade is being considered, namely lobbying key stakeholders and national authorities including the possibility of training Customs officers, law enforcement officers in wood identification matters.

The rapid decline of harvestable stock of well known timbers is likely to trigger exploitation of potentially endangered and protected species, especially in context where very little is known about peculiar features of these group of timbers. Apart from preventing illegal logging of protected and endangered timbers, the present project expects to generate multiple benefits as well as ensuring authenticity of traded timber species. By reducing both intentional and accidental misclassification of valuable timbers the Government will gain from increased revenues as a result of correct duties paid by stakeholders of the timber sector.

The adoption and success of the proposed approach to inspect timber trade in Mozambique will depend heavily on how the national forest authorities are willing to tackle illegal logging which is likely to deplete precious timbers connected to natural ecosystem to which several communities rely for their livelihoods. The existence of both personnel and a reequipped laboratory is itself a landmark and a step forward for the use of wood anatomy for identification purposes in Mozambique. If successfully adopted, the proposed timber trade inspection model is likely to be expanded and replicated in other African countries of similar context.