This project aims at determining the seasonal changes in the movements and numbers of globally threatened Yelkouan Shearwater (Puffinus yelkouan) in the Marmara Sea. 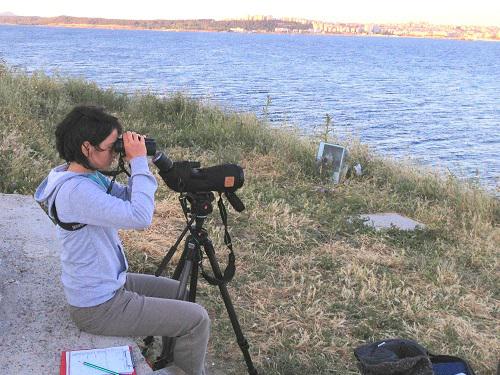 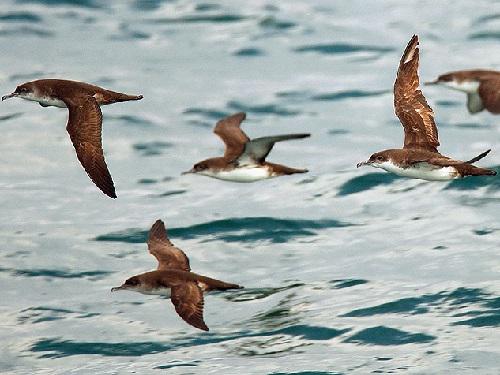 It is suspected that most of the world population of Yelkouan Shearwater passes through two important migration bottlenecks -Bosphorus and Dardanelles- in Turkey. It is possible to assess this species' global population size with a regular monitoring program in these straits.

It is the first research project focusing on the populations of this species passing through the two important Turkish straits in the Marmara Sea. The project will provide more accurate information on the knowledge obtained by the previous research in the Bosphorus and through the extended study area the movement patterns of endemic Yelkouan Shearwaters will be identified to better understand the whole picture in the Mediterranean Basin and take a part in the global conservation of this species.