Reproductive Ecology and the Persistence of Ipomoea beninensis, an Endemic Plant Species in Benin

Creating a Seedbank to Enhance the Ex-Situ Conservation of Endemic and Threatened Plant Species at the Botanical and Zoological Garden E. Adjanohoun in Benin

Ipomoea beninensis is a multipurpose but endemic species to Benin. There the species is found mainly in semi-arid areas. Notwithstanding its threatened status, the species doesn’t beneﬁt concrete conservation actions. This project aims to: (i) understand the reproductive biology of Ipomoea beninensis across its distributional area, (ii) assess the pollination pattern of the species and the major pollinators in its natural populations, and (iii) test for the best regeneration practice for the species. Outcomes of the projects will complement the previous findings and could help to better design and further implement long-term conservation action for the species. 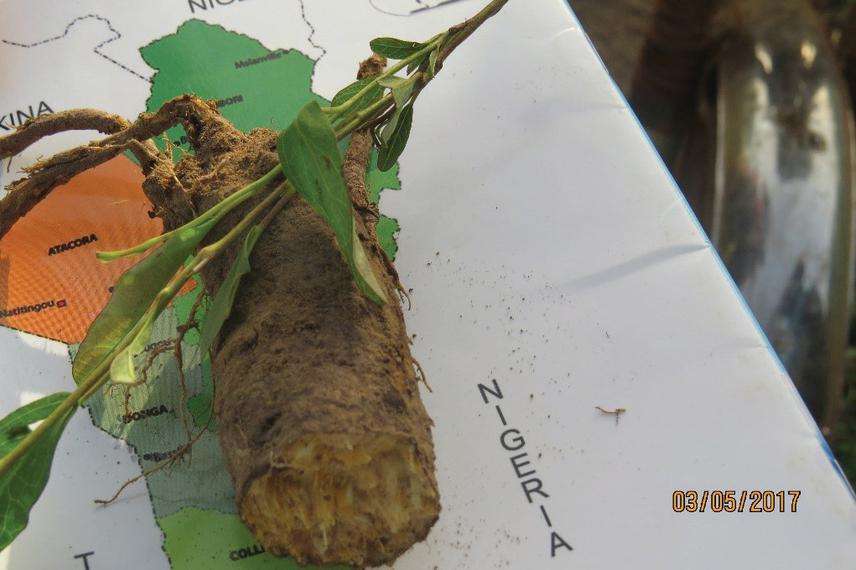 Endemism is known to be ecological state of a species being unique to a defined area or habitat. For Benin (having much of his flora shared with surrounding countries), very few species are endemic among which Ipomoea beninensis. Due to the number of threats encountered, the species comes to be one of top priority deserving urgent conservation actions. As such a first investigation helped to assess distribution, use and use-impacts on the species conservation. It came out that local people have a particular knowledge on its uses for men and animal needs (medicine and fodder). However, the species conservation status is worrying: a disjunctive distribution and a very limited occurrence area. In addition, its population encompasses very few adult individuals and its regeneration are scarce (no seedlings within 58% of investigated sites). No information also exists on its phenology. The work will therefore contribute to setting the long-term conservation strategies for I. beninensis in Benin. Specifically, it aims to:

(i) understand the reproductive biology of Ipomoea beninensis across its distributional area,

(ii) assess the pollination pattern of the species and the major pollinators in its natural populations,

(iii)test for the best regeneration practice for the species.