Assessment of the Conservation Value of Spiders in Armenia

Due to the limited available data about diversity and conservation status spiders for Armenia, this group of invertebrates is not protected in Armenia. Therefore, it is important to initiate large-scale research of Armenian spiders before many species become extinct. Armenia has many unique isolated biotopes and habitats with the high rates of endemics among vertebrates and insects. Based on this we expect the discovery of new species that should be included in the IUCN due to the limited distribution. Thus, we expect to expend the national checklist of spiders and identify threats at the regional level as an important parts of spider conservation in Armenia. 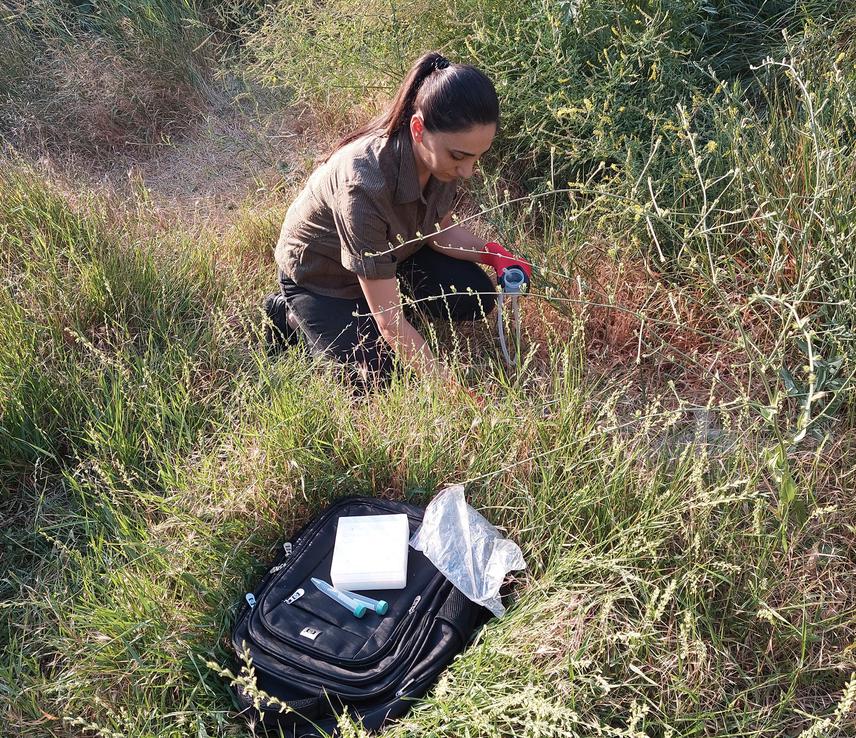 The main goal of the project is to assess the diversity of spiders in Armenia, update the national checklist with new species and records, and identify the presence of rare species of spiders and conservation threats to apply the potential conservation strategies. An integral part of the project is educational activities to foster a positive attitude towards spiders among schoolchildren and a wide audience. The identification of rare species of spiders and threats is important for the preservation of the unique biodiversity of Armenia.

The main outputs from this works will be:

1. Database and collection of spiders in Armenia

3. List and description of rare species of spiders according to IUCN criteria

4. Threat analysis for some rare species and conservation measures for them

5. Including rare species of spiders in a new edition of Red Book of Armenia

7. Guidebook of spiders for kids

8. Armenian and regional arachnological societies in social network and among the target group of students

Evaluating conservation value of spiders of Armenia have the global importance due to location of country in an area of global “hotspot” as one of the most biologically rich and most endangered terrestrial ecosystems in the world.