One Improved-Stove per Household Initiative to Enhance Forests Conservation

This project aims at reducing the rate of deforestation and environmental degradation by creating awareness and house-to-house disseminating an improved energy saving stove, which saves up to 70% of household fuelwood. Up to three thousand (3000) forest-edge households will receive stoves during the project and so will other thousands of households after the project ends. 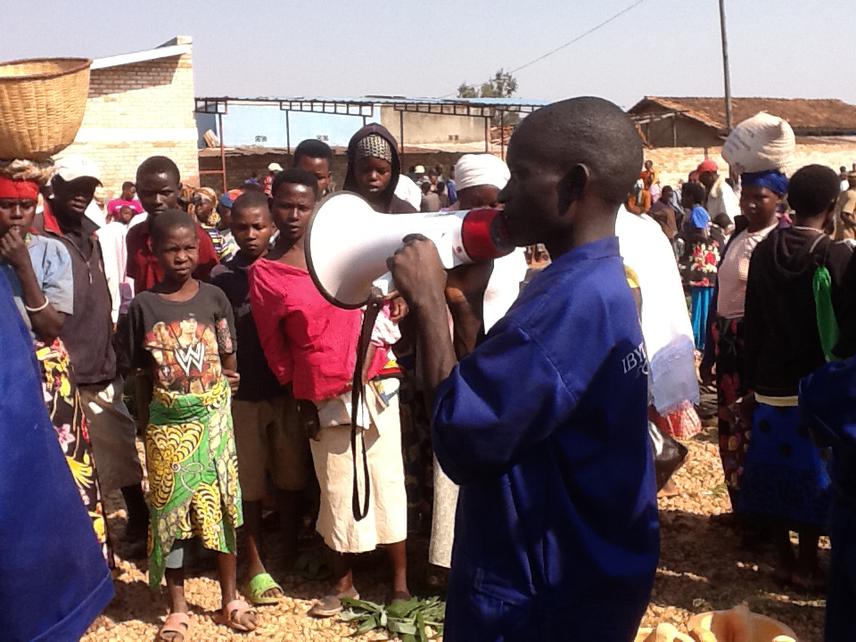 Gisagara Forests are well known as the home of regional threatened birds and important habitat to many regional species of plants and animals. More than 90% of population (farmers’) productivity relies on those forest resources. Unfortunately, recent findings state that these important forests continue to face several human threats like extinction of forests and some tree species mainly due to high consumption of fuelwood in inefficient cook stoves which are the only affordable cookers for around 278,000 local dwellers.

It is against this increasing deforestation and high consumption of fuelwood in inefficient traditional stoves that this project has aimed at reducing the rate of deforestation and environmental degradation by creating awareness and house-to-house disseminating an improved energy saving stove, which saves up to 70% of household fuelwood.

The previous RSG projects distributed different conservation practices in thousands of homes where improved cook stove proved to be the most effective solution in conserving the local forests. Indeed, Sustaining Rwanda Youth Organization signed a contract of performance with Gisagara District to collaborate in distributing Improved Stoves in 45,986 Households where only less than 20% of that target has been achieved so far. So, there is still a need of further dissemination of more improved stoves. However, the majority of the households cannot afford the current improved stove price of 2000 FRWs per stove. In fact the majority of households, who couldn’t previously afford to buy stoves, suggested that they would have been able to buy if the stoves where cheaper to 1500FRWs.

Therefore, this project will develop a more user-friendly stove than the current improved stove (from 60% to 70% energy efficiency, from 2000FRWs to 1500FRWs- 25% cheaper) and disseminate this stove in up to three thousand (3000) forest-edge households through mapping the Households that have no improved cook stoves in Gisagara and forming and engaging a Private-Public-Partnership model in house-to-house dissemination of these stoves.