We are going to achieve sustainable changes in some permanent bat conservation problems that we are facing in Ukraine, and to build the background for further progress in developing the long term coexistence program of bats and humans in settlements of the country. Our aims are: 1) to establish a regional system of bat monitoring in buildings; 2) to continue research about ecological requirements of bats in urban and rural areas; 3) to prevent mass mortality or disturbance of house-dwelling bats during renovations. 4) to implement small citizen science project concerning mapping of bat colonies roosting in buildings in Ukrainian cities. 5) to keep up the high level of bat rescue work of BRC in Kharkiv city and spread it to other big cities of Ukraine, where bats are found. 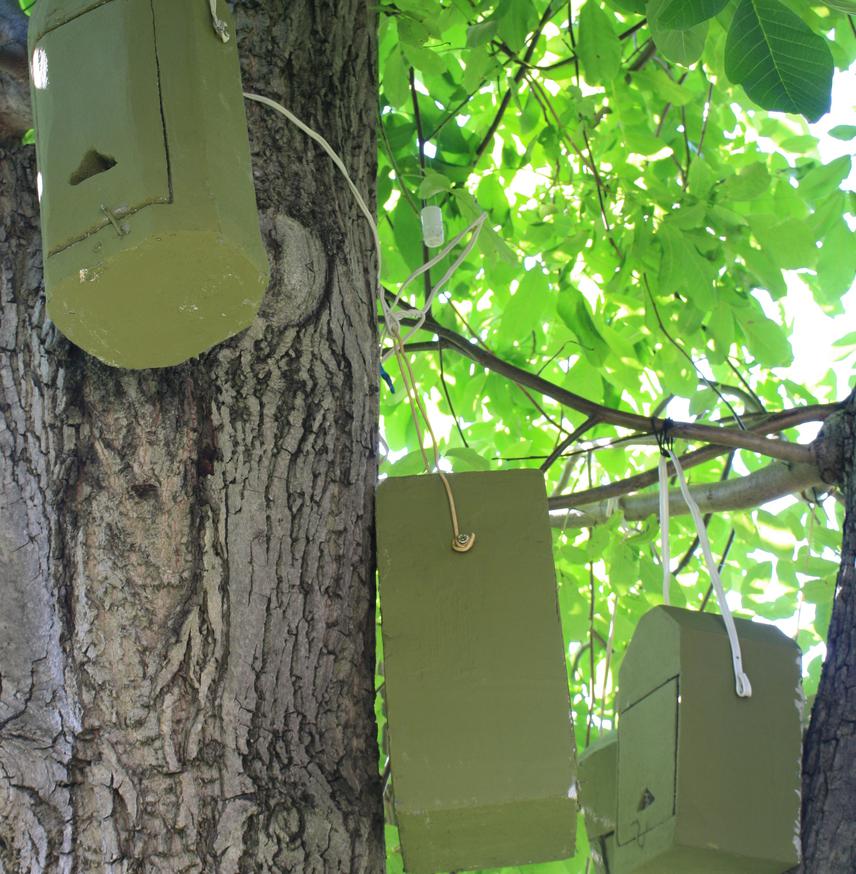 My project is the next step of the urban bat conservation strategy realized by our Bat Rehabilitation Center in Kharkiv to implement the best bat education, conservation and rehabilitation practices on Ukrainian-wide scale. In 2019 we moved thought a tipping point in public opinion about bats in Ukraine; all our public and media activities had changed the reputation of bats. Bats are recognized as threatened, red-listed and providers of ecosystem services now. But a lot of practical work is needed now:

1) setting up bat-boxes; Each year we get plenty of calls about summer bat colonies in countryside buildings, in some cases, owners are not aggressive to bats and agree to live together with them. We want to create 5 short video stories about these people who positively share their houses with bats, and also set up bat boxes in their properties. Bat-boxes will be promoted as conflict-resolving possibility to increase the acceptance of house dwelling bats.

works (mostly changing of windows) in private and public buildings in winter.

3) continue monitoring and rescue of bats in cities. More and more people are calling our call-center about bat colonies in their building and we have the unique opportunity to collect and extend this data. It will give us the opportunity to estimate recruitment for bats living in settlements and estimate their distribution.