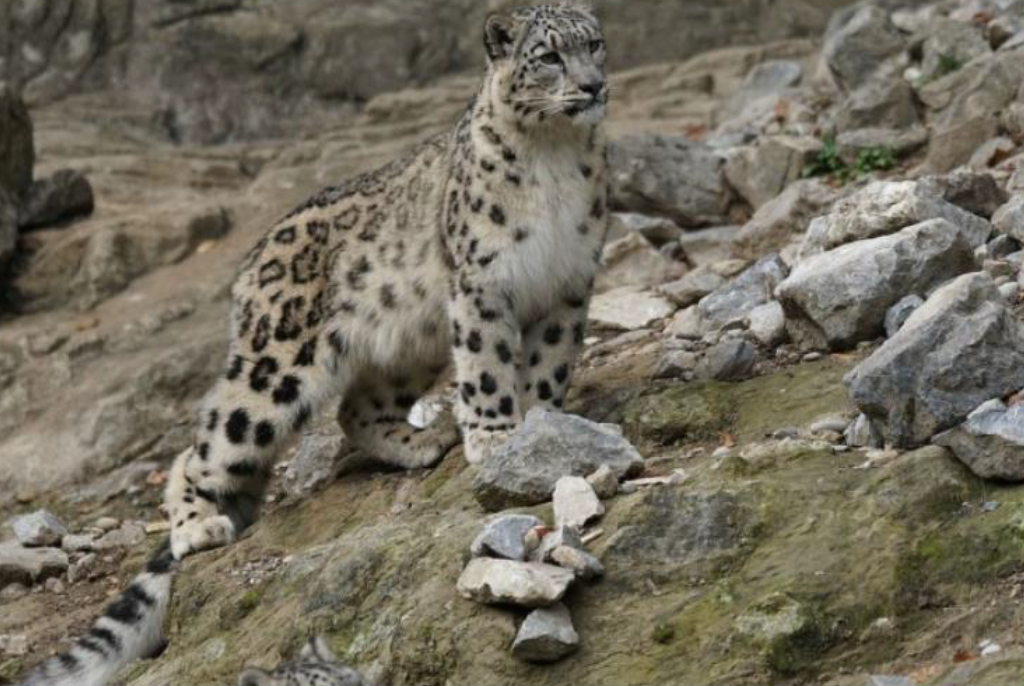 Without Biodiversity, There is No Net Zero

Dec. 6, London: Nature is under grave threat. We estimate one million species are at risk of extinction by 2030 and populations of wildlife have declined 70 percent in 50 years. Global action has never been more urgent, as world leaders prepare for the COP15 UN biodiversity summit in Montreal this December. The summit goal is to agree targets to protect natural habitats and species, and their success will help determine whether we continue to destroy our natural heritage or start to reverse the destruction.

But there is good news as well. As leading global conservation funders - who have channelled £160 million to more than 4,000 conservationists around the world - our work shows there’s no shortage of local, ambitious leaders who demonstrate the speed and innovation needed to reverse course.

For example, our conservationists have forged a 12-country alliance in Asia to protect snow leopards; they have convinced the Mongolian government to scrap 37 mining licences in key snow leopard habitat. They have successfully sued palm oil companies for illegally cutting down orangutan habitats, and they have reduced poaching of sea turtles to near zero on the west African island of Príncipe.

Now a step change is needed in commitment from governments, including the British government. We need significant, clear and ambitious targets backed by equivalent funding to protect ecosystems and avert catastrophic loss of nature.

With a combined 440 years of experience in conservation, we have come together – Peoples’ Trust for Endangered Species, Whitley Fund for Nature, The Zoological Society of London (ZSL), The Rufford Foundation, MBZ Species Conservation Fund, and Fauna & Flora International - to push for five priorities to be addressed when governments meet in December in Montreal. We need to commit to:

Sadly, we know that agreeing targets is not enough. They need to be binding, and governments need to be held to them. In 2010, governments agreed the last biodiversity targets. Since then, they have failed to fully meet a single goal, leaving the planet hurtling toward a tipping point of irreversible loss.

Now we have an opportunity to try again. But it could be our last. For us to live in “harmony with nature by 2050,” the CBD’s ultimate goal, will require nothing short of a complete rethink of our relationship with the natural world. The pandemic certainly has taught us that business as usual must end. We need decisive action from governments, clear steps outlining how these priorities will be reached and firm commitments that, this time around, efforts to protect nature and achieve net zero will reverse the dire prediction for our planet.

“We can do it.... we must do it,” urged Sir David Attenborough in Frozen Planet II’s finale. We agree. And we must start now.

● Safeguarding biodiversity is in our interests: protecting the last refuge for the West African slender-snouted crocodile in Ghana, where conservationist Emmanuel Amoah works, will clear the water pollution that threatens the crocodile habitat in the Tano River and bring fresh drinking water for 30,000 local villagers.

● Julie Hanta has worked with local communities as well as public and private sectors since creating seven protected areas in eastern Madagascar, ensuring the survival of threatened species including the iconic baobab trees, amphibians, bats and lemurs. This collaboration has successfully secured management rights of over 10,000 hectares of baobab forest.

● Since receiving his first small grant from The Rufford Foundation in 2006, Pablo Borboroglu in Argentina has become the world’s leading expert in penguins, spearheading the protection of 32 million acres of penguin habitat.

● On the island of Príncipe in Africa’s Gulf of Guinea, sea turtle conservationist Estrela Matilde has eliminated poaching of sea turtles by turning poachers into protectors and has now turned to fighting plastic pollution. She is gathering data by using GPS tracking technology to determine the source and movement of plastics with the aim of catalysing a ban on single-use plastics.