Ukrainian Rufford Small Grants Conference had taken place in Kharkiv, Ukraine, 23-25 April 2018. The conference received a motto “From monitoring to implementation” in order to highlight a strong need to proceed from the stage of data collecting to a practical conservation actions.

The Rufford foundation works in Ukraine since 2004 and has supported 59 projects. On the Rufford foundation website 96 projects are listed. Probably this number automatically included all projects from the territory of Ukraine, but mainly were done in other countries, or projects which were carried out in more than one place in Ukraine. Most of grantees received funding once (30 projects), ten grantees received funding twice and nine of them received grants three times. We tried to gather all 49 former and current grant holders from Ukraine and also invited via e-mail conservationists from neighboring Russia, Belarus, Lithuania, Poland, Czech Republic, Hungary, Romania and Turkey (about 90 invitations), but received limited number of responses. Apparently some of e-mail addresses, especially of grantees from earlier years, may be not valid, people may move to another occupation and country. Additionally, number of invited participants had responded, but informed that they had field work in the same dates.

Participation of foreign participants may also be complicated due to economic reasons or political tensions between Ukraine and Russian Federation, RF and Great Britain. In our opinion, state employed scientists from Russia may don’t want to come or experience problems in getting approval for their business trips. Still, these are our suggestions, because no one from RF responded our invitations or contacted us. We see this as a reason why there were no Russian participants on the meeting, in spite of traditionally strong ties in the past. This could be compared to Belarus, where similar number of invitations (but much less number of projects comparing to Russia) resulted in two potential participants, who intended to come, but cancelled their visits due to other reasons. 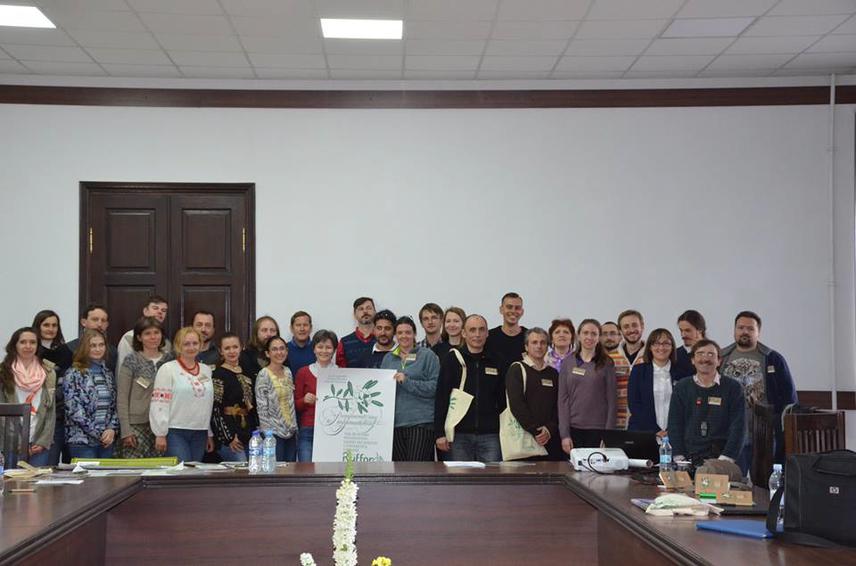