Biodiversity loss is globally at an all-time high, with the Philippines being no exception. Conservation work on species, habitats and people is imperative to curve this loss and protect what is left. The Philippines is one of the world’s megadiverse countries – being home to an incredible number of species, many of which are endemic. The country sits at the centre of the centre of marine biodiversity having the highest number of species globally, including the world’s largest fish and mammal species (the whale shark and blue whale respectively). The Rufford Foundation awards grants to support biodiversity conservation, and in an effort to bring people together, the Rufford Small Grants Philippines Conference came about. 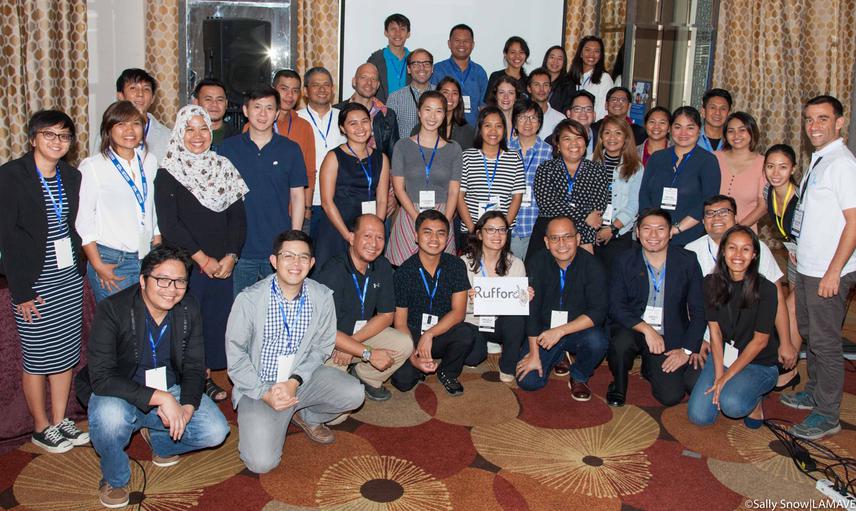